Comment by Head of the Mission of the Republic of Armenia to the European Union, Ambassador Anna Aghadjanian regarding the adoption of the European Parliament's annual resolution-report on Turkey 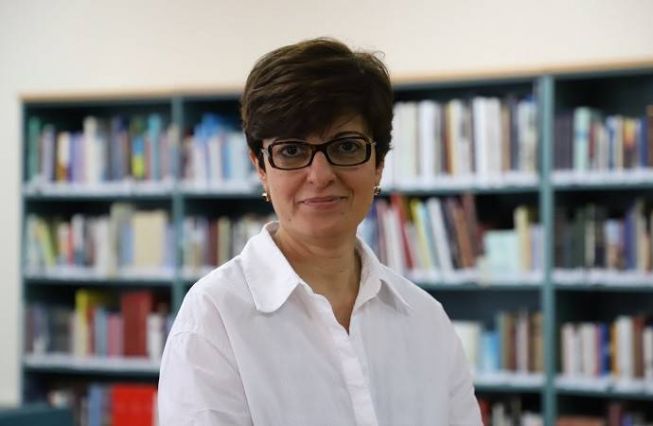 We welcome the calls made by the European Parliament in its annual report on Turkey, particularly, those to recognize the Armenian Genocide and to refrain from anti-Armenian propaganda. We urge Turkey to respect these calls, including refraining from any action or rhetoric that may escalate the tension in the South Caucasus, defending the rights of ethnic and religious minorities living in Turkey, including citizens of Armenian descent and Christians, as well as urgently putting in place comprehensive anti-discrimination legislation.

The resolution of the European Parliament strongly condemns the transfer of the militants and mercenaries from the jihadist groups in the Northern Syria to Lybia and the Nagorno-Karabakh conflict zone.

It is noteworthy that the European Parliament calls on the EU and EU member states to examine the possibility of adding the extremist movement “Gray Wolves” in the EU list of terrorist organizations and to ban the activities of its associations in the EU countries. The EU and its member states are urged to closely monitor their activities and to counter their influence, which is especially threatening for people with a Kurdish, Armenian or Greek background and anyone they consider an opponent.